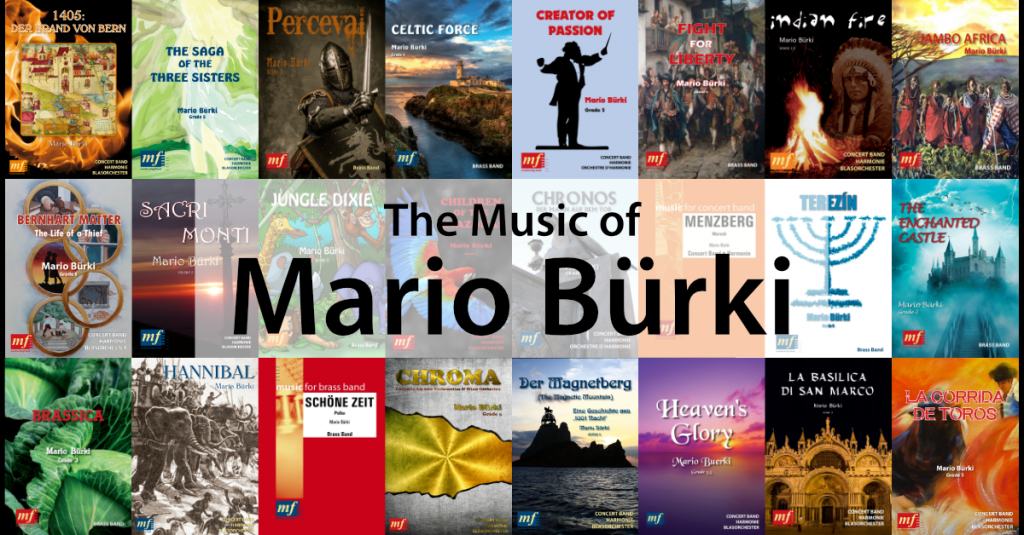 your wishlist is empty
EN  Switzerland 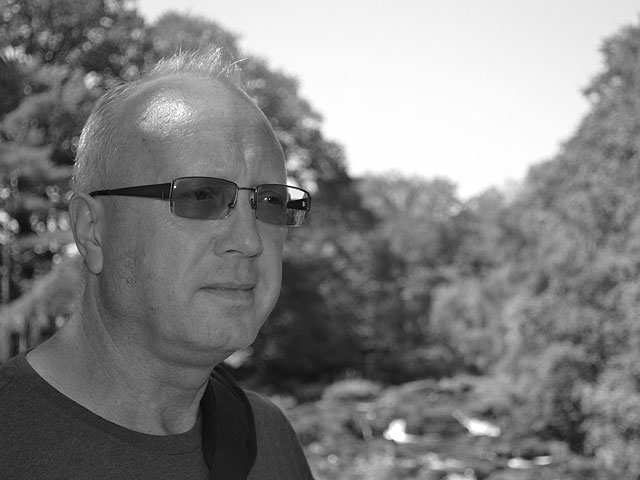 Born in Salford at a very early age, Darrol joined the school band on Eb bass when he was fourteen (he wanted a cornet!)and he soon moved onto the euphonium and started to arrange music for the band.

When he left school he became an apprentice joiner but decided to study music at Salford under Roy Newsome, Goff Richards, David Loukes and Geoff Whitham. After leaving Salford he studied composition at the Royal College of Music, London with Joseph Horowitz.

He became a feelance composer and arranger working for several publishing houses including Studio Music, Wright and Round, Bernaerts Music and Obrasso. Darrol also taught as a part time lecturer on the degree courses at Salford University, Barnsley and Accrington and Rossendale.

In March 2002 Darrol took up his position as Composer and Arranger in residence to the Royal Guard of Oman and provides music for the bands, big band, pipe and drums and the Royal Oman Symphony Orchestra. He is very happy in Oman with his wife Rachael and their 3 cats and continues to compose and arrange lots of music in his spare time and is always available for commissions from any band or ensemble.